a personal note from jody

​“When asked what I enjoy the most about owning The Venue, I always answer “My Clients!”  So, I would like to express my most sincere appreciation to all my clients old and new. You are the reason The Venue is in its second decade of providing premiere salon services.”
-Jody Spears

Jody attended Avant Garde College of Cosmetology in Myrtle Beach, SC, graduating in 1991. After working at a salon and spa in Myrtle Beach upon graduation, Jody moved to Charlotte in 1992 and joined the team at Carmen Carmen Salon where she was trained in both Vidal Sassoon and Toni & Guy methods.  During her four years at Carmen Carmen, Jody was a member of the Artistic Team. Her role on the team entailed training new stylists, working on photo shoots, and performing on stage at hair shows. She also styled hair for local television and video shoots.

In 1996, Jody left Carmen Carmen to start The Venue.  Since starting her own salon, Jody has also been an educator for Wella Color, an educator for Keune Color, and is qualified as a master colorist.  She continually attends classes, seminars, and other education courses to keep her skills at the highest level.

​A native North Carolinian, Jody is from Brevard, NC. She has one daughter, Devin, and a golden retriever, Lilly (the resident salon mascot!) 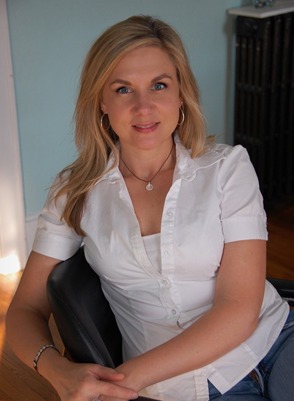 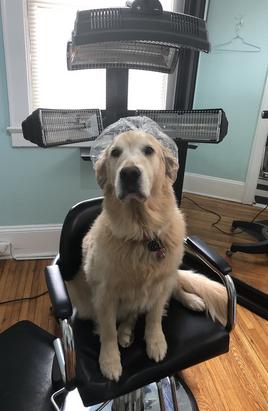